Forage legumes for a cool climate

Paul Hargreaves, Jennifer Flockhart
Posted: 06.04.2022
This article considers the yield and quality of a range of alternative legume-based forages grown under cool wet temperate climate conditions in Scotland. Changing consumer expectations of farming is providing opportunities for more local and sustainable protein sourcing for livestock feed, especially in the dairy industry. We have demonstrated that crimson clover (Trifolium incarnatum), red clover (Trifolium pratens), pea (Pisum sativum), lupin (Lupinus angustifolius), pea/barley, and lupin/barley mixtures can be successfully grown in a cool wet temperate climate. Red clover was highest yielding with a similar protein content compared to the other legume options and grass-clover mixtures. Alternative forages can be grown in a cool wet climate and produce similar yield and forage protein quality, including as silage, as a typical grass white clover mixture. 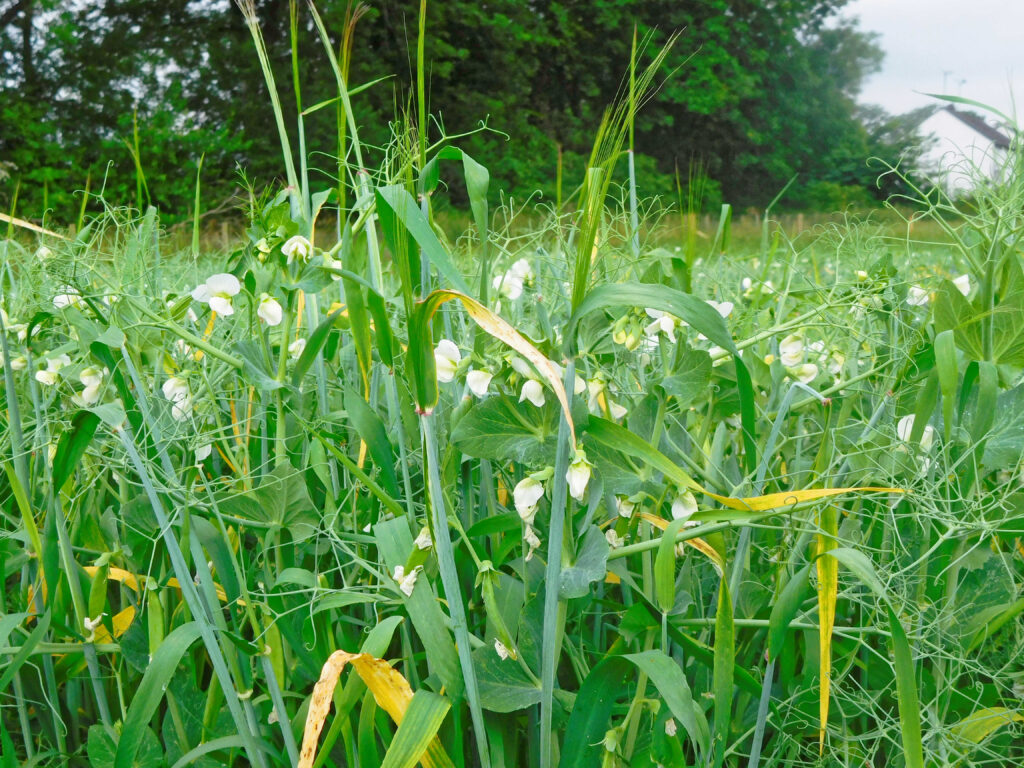 Sub-samples of the fresh cut material were compressed into 3 litre plastic air-tight containers and ensiled for 5 weeks. These were then analysed for feed quality. 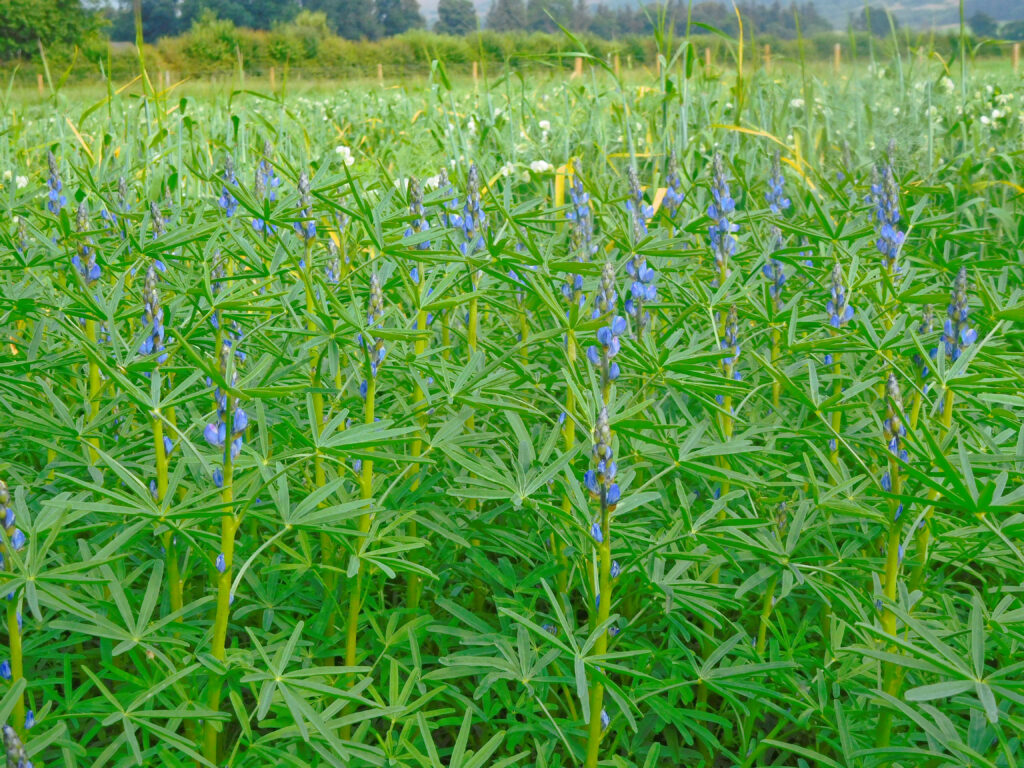