Philipp Roth
Posted: 16.02.2022
A large proportion of Germany’s protein feed requirement is met using imported soya, especially for pig and poultry feed. Most of the soya is imported from the USA, Argentina and Brazil and is genetically modified. Grain legumes such as faba bean and grain pea, along with rapeseed meal, have the potential to at least partially replace soybean meal for feeding livestock. Since 2015, agri-environmental measures such as "Diverse cropping" have been funded in several German federal states. Among other things, these require that legumes are grown as the main crop on at least 10% of the cropped area each year. Consequently, there is an increasing supply of locally-produced grain legumes in these regions which can either be sold directly to processing companies or used for local feed production. This raises the question of the economic value of the grain as determined by its nutritional constituents. What is the intrinsic economic value of grain legumes for livestock feeding? How much can be paid for grain legumes considering the cost of standard protein sources? 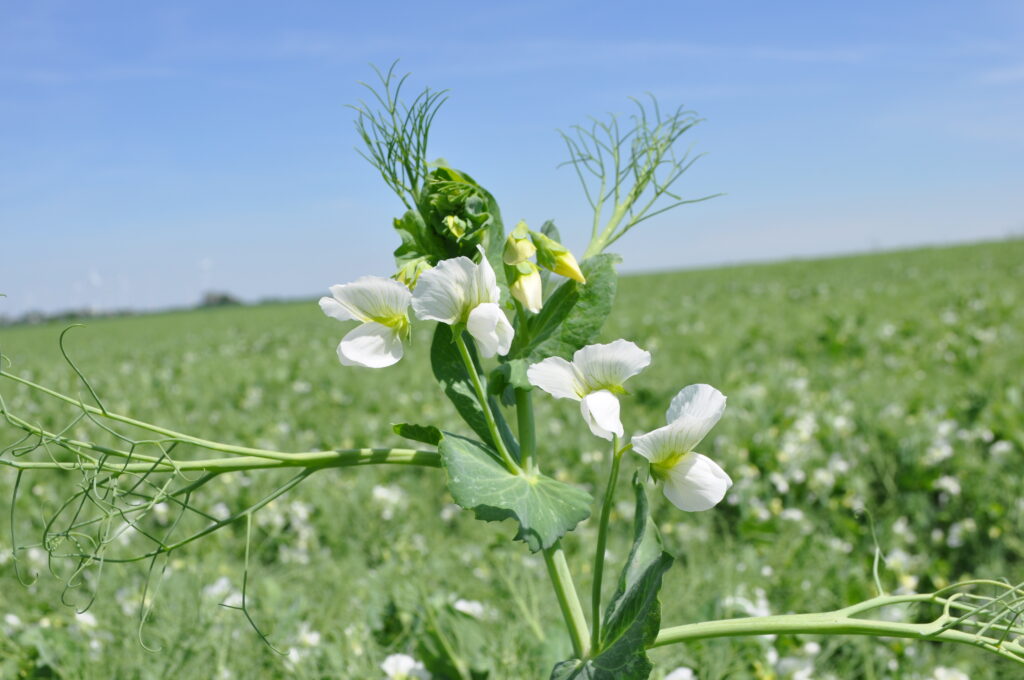 Numerous scientific studies show that livestock can be successfully fed with protein-rich cool-season grain legumes such as faba bean, pea and others. On the basis of the ‘Löhr substitution method’, it is possible to compare different feedstuffs with standard feeds based on soybean considering energy and protein content. This indicates the point at which an alternative feedstuff costs as much as the feedstuffs currently used, with approximately the same feed value.

This article helps in calculating the approximate equilibrium price of grain legumes in comparison with other protein and energy sources. With the help of this equilibrium price, a decision can be made as to which feedstuffs are economically preferable for the same feed value (energy and protein).

Some constituents of the feeds to be compared must be known to calculate the substitution value of faba bean and grain pea using the Löhr substitution method. The parameters shown in Table 1 are used.

Ideally, data for these parameters are available from analyses of the feed ingredients themselves. Published standard values for many ingredients are available but these are often not sufficiently accurate in specific situations to give an accurate assessment of value. The additional costs of using European-grown grain legumes associated with transport and initial processing must be considered so that the faba bean or pea is compared properly with soybean meal.

There are some freely available Excel-based applications that can be downloaded from the internet. These can be used to calculate the value of a new feed ingredient based on how it substitutes for an existing standard feed ingredient. The Excel application “Comparative value of feed – substitution values of feed” from the Landesanstalt für Landwirtschaft, Ernährung und Ländlichen Raum Schwäbisch Gmünd (LEL) covers a range of animal species and types. It is available for download here: https://lel.landwirtschaft-bw.de/pb/,Lde/Startseite/Unsere+themes/animal-keeping

A wide variety of feed ingredients can be selected and compared. For a selected feed component, e.g., faba bean, the programme indicates the substitution price in comparison to two comparable components, usually a protein and an energy supplier such as soybean meal and wheat. It also calculates how much of the previously used feed can be replaced by the alternative feed.

Table 2 provides data for the ingredients of the feeds compared later.

Table 3 provides data on the value of faba bean for fattening cattle as determined by the cost of soybean meal (45% CP) and the cost of wheat.

An example based on the scenario from Table 3 illustrates this:

Limitations of the method

The presented method takes into account the two feeding parameters energy and protein content of feedstuffs. Many other parameters such as crude fibre content, digestibility, rumen resistance, etc., also play an important role in optimal ration design. In addition, many other feedstuffs which influence and complement each other are usually included. Therefore, it makes sense in specific cases to prepare a detailed ration calculation with the alternative feedstuff after calculating the substitution value in order to evaluate it fully and to be able to make a well-informed decision. 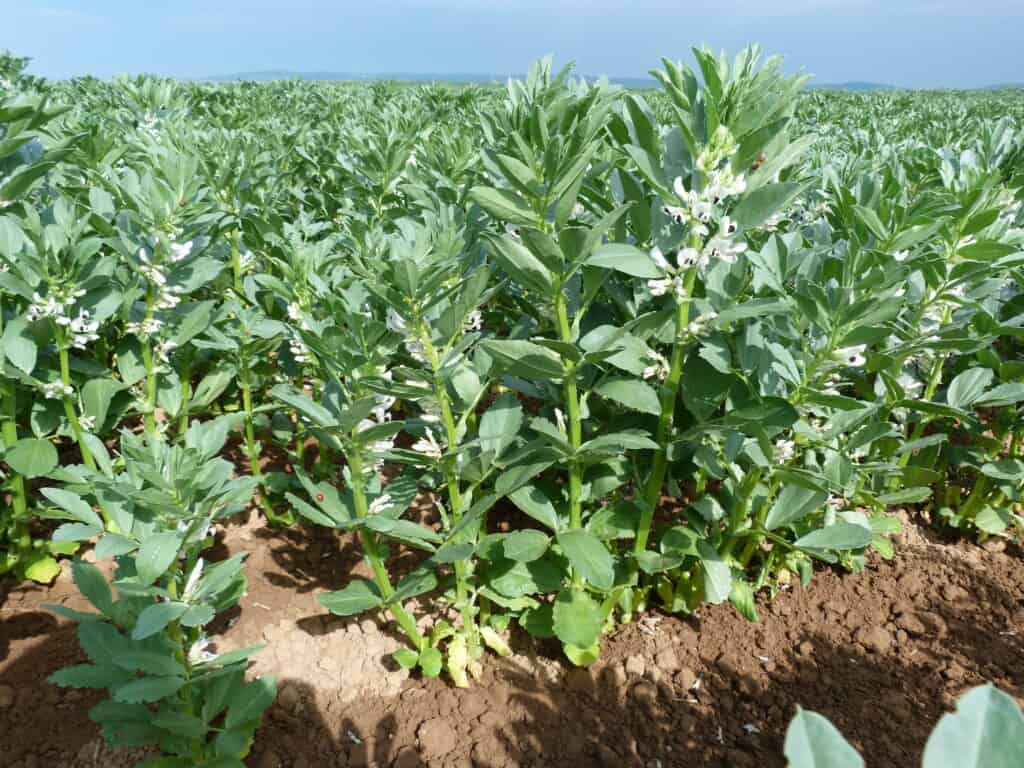